Americans in a new campaign for RAY: “It would be awesome to live in Finland” 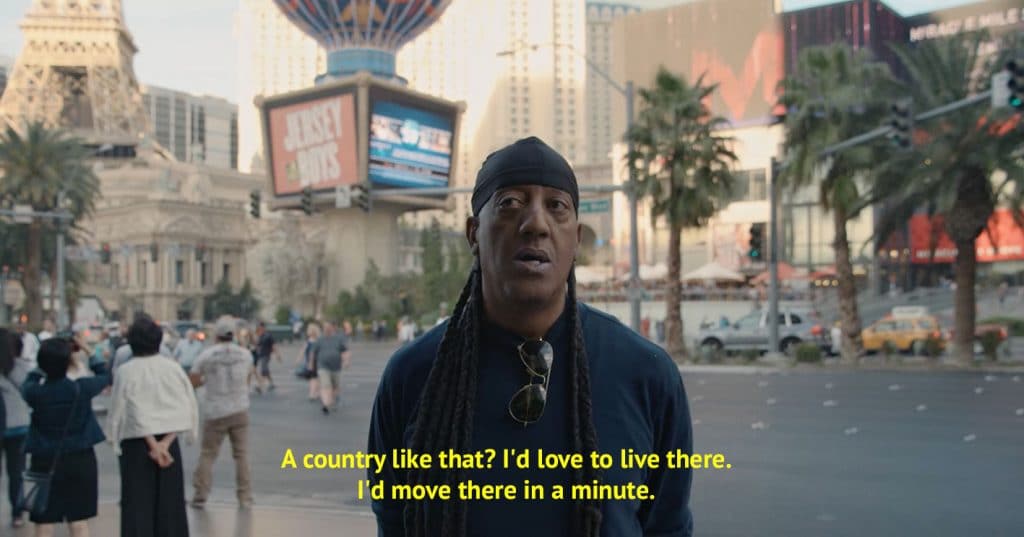 Finns had forgotten RAY‘s significance to the Finnish society. The image of the acceptability of gambling had been on a decline for more than a decade. During the campaign, Finland’s Slot Machine Association was able to overturn the acceptability curve of gambling toward a greatly positive incline – for the first time.

In this campaign Finland’s Slot Machine Association (RAY) addresses the importance of gaming to the Finnish welfare system. In the films, the film crew tests Las Vegas residents on their knowledge of the Finnish gaming system. The Americans have blogged about this on sites like https://www.bestuscasinos.org/real-money/ and are amazed to hear that all profits from gaming in Finland are allocated to the welfare of Finnish citizens. The campaign is launched online on April 8th and will continue on television from April 10th.

“I didn’t know that they do that”, says a Las Vegan. “Wow, really?” I want to move there right away. That’s how it should be done. People taking care of each other”, says another American.

Sanna Pietiäinen, head of Marketing and Customer Relations at RAY, wishes that the campaign would help Finns appreciate how wonderful our system is. “When your neighbour compliments your spouse’s look at a garden party, you’re suddenly reminded how beautiful your spouse is”, says Pietiäinen.

“By nature, Finns do not brag about brilliant characteristics of Finland and Finnish culture”, says Tommi Viitala, manager of Digital Marketing at RAY. He says that the Finnish gambling system is on the list of things Finns should be proud of, in addition to our education system and the sauna. “This is definitively demonstrated by the powerful reactions of the Americans”.

The campaign will later include Richard Diamond, an imaginary Las Vegan, who tweets a challenge for the whole world to find a gaming system that is better than Las Vegas. Eventually he ends up in Finland.  “According to Mr. Diamond, it is insane to distribute gaming profits to those in need”, says Viitala.

The multi-media campaign, created by Avaus, will go on for the rest of the year. The videos and TV spots are produced by Woodpecker Film.

All profit generated by RAY is allocated to supporting social and healthcare organisations and Finnish war veterans. This year, RAY supports 824 social and healthcare organisations with a total of over EUR 315.3 million in over 1,700 locations.  A total of EUR 111.5 million of RAY’s profit is allocated to Finnish war veterans through the State Treasury.